The first posts on Nature’s Depths appeared on November 15th, 2015, almost exactly one year ago. It seems appropriate at this anniversary time to step back and take stock of the journey we have traveled on together.

The very first post was entitled To See a World in a Grain of Sand. It opened with this photograph and this passage: 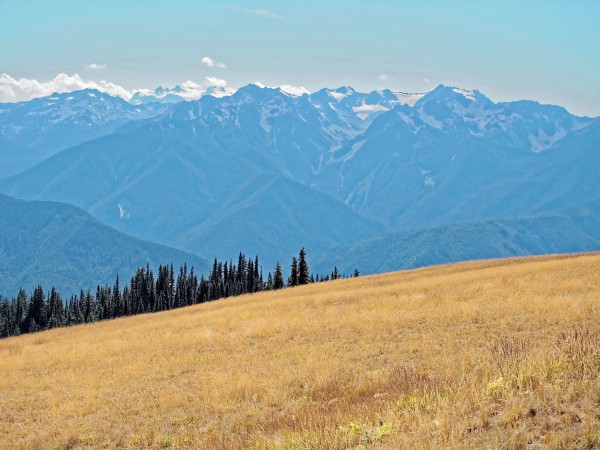 “Two centuries ago, the poet William Blake wrote four of the most often quoted lines in English literature. The opening of his Auguries of Innocence, it is a passage that echoes my own experience.

To see a World in a Grain of Sand,

And a Heaven in a Wild Flower,

Hold Infinity in the palm of your hand

And Eternity in an Hour…

To see a world in a grain of sand—to peer so deeply into the nature of any one thing that the riches of the Universe begin to be revealed—that to me is the essence of science as a quest. Not as a profession or a career, not as a niche in complex modern society, but as a quest for understanding one’s deepest nature.”

“The natural world is all around us, and we are an integral part of it. Just like all other animals, we human beings are nourished by the organisms we eat, and our lives depend on the oxygen of the atmosphere provided by the Earth’s plants and on the warmth provided by the Sun. As far as we know from a scientific point of view, even our conscious experience is dependent on the workings of natural systems—our brains—although we lack any real understanding of how physiology and experience are related.”

The posts of the past year have all touched on these ideas and questions in one way or another, and steadfastly maintained the goal of peering beneath the immediately obvious to discover something deeper—if not infinity, at least a framework that extends the particular case outward into the wider world. Here are some examples.

The Sun’s Light and the Earth’s Colors

We have explored some of the many ways that sunlight sustains life on Earth, with a special emphasis on photosynthesis (e.g. How Green Is My Forest; The Breath of the Forest), and on how the interaction of light with pigment molecules underlies our experience of color (e.g. Our Brightly Colored World; Seeing Colors). In this way, we have inquired beyond the immediate appreciation of the beauty of the plant world that is all around us, and into the processes through which light energy makes most of life on Earth, as well as our own visual experience, possible. We also looked at why the sky looks blue and the sunsets red, even though no pigments are involved except for those in our eyes. 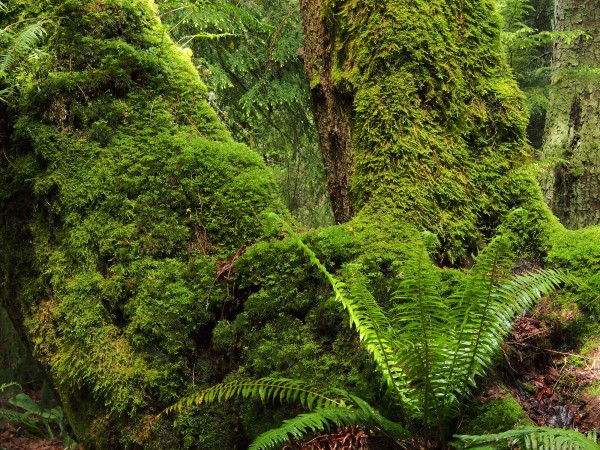 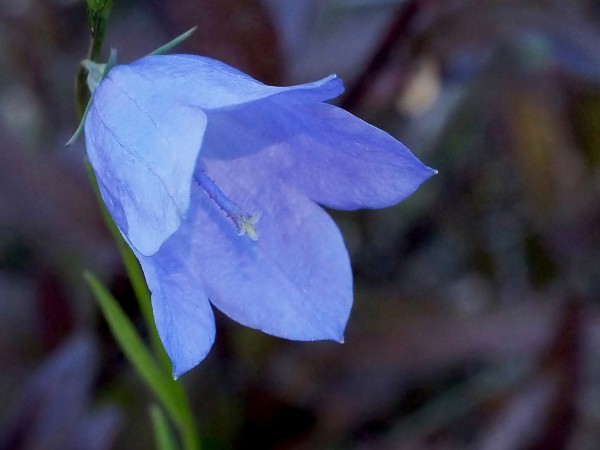 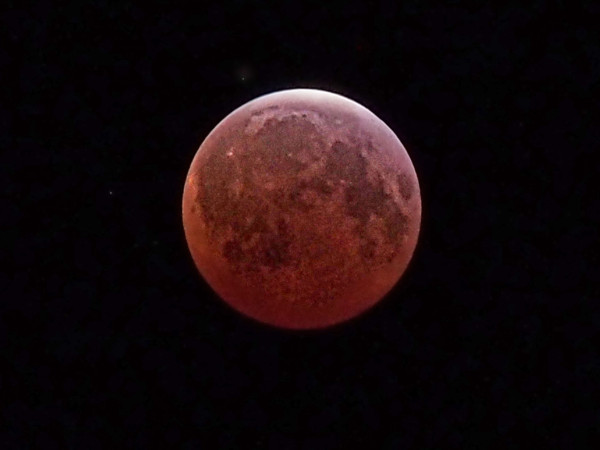 We have touched, albeit lightly, on the staggering variety of life on Earth, framed partly in the concept of the six kingdoms most commonly recognized by biologists: bacteria, archaea, protista, fungi, plants, and animals (e.g. Forest Forms Most Beautiful; Layers of Life). We have also seen some examples of trophic levels in ecosystems—who eats whom in order to get the energy necessary for life (Layers of Life). 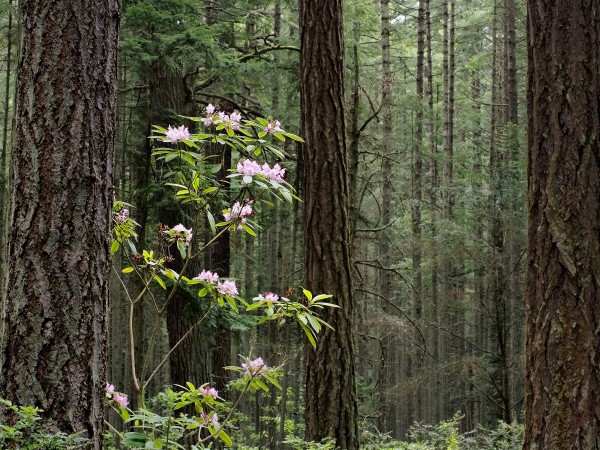 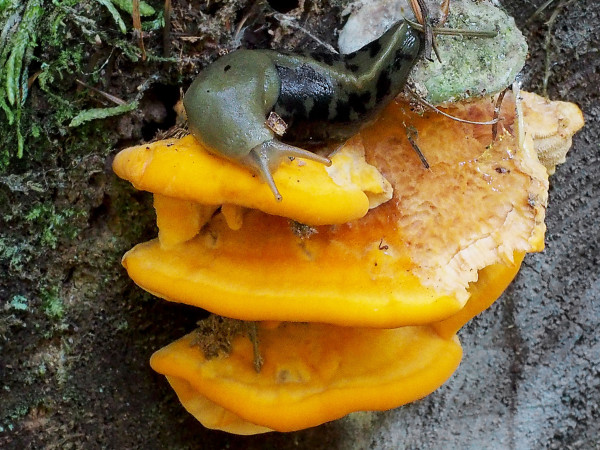 Lately we have explored multiple examples of other kinds of organismal interactions. These include the underground networks formed by mycorrhizas (Indian Pipe and the Forest Underground), roots in a hemiparasitic relationship (Mountain Meadow Tales—From Roots to Flowers), and root grafting (Root Lessons from Nature’s Sculpture Garden). Collectively, these relationships have led us to the concept that plants, including the trees in a forest, live communal lives far more interlinked than we thought a few decades ago. This is a fertile domain for future exploration. And speaking of communal lives, we also looked at the communities formed by flowering plants and their pollinators—relationships without which neither plant nor pollinator would survive (Lanterns of the Western Woods; Mountain Meadow Tales—Vibrant Flowers). 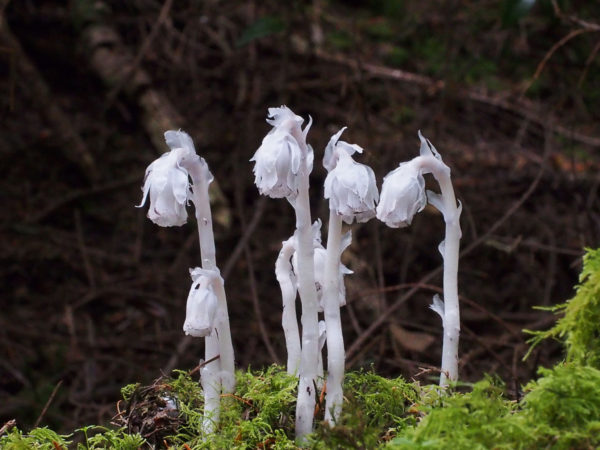 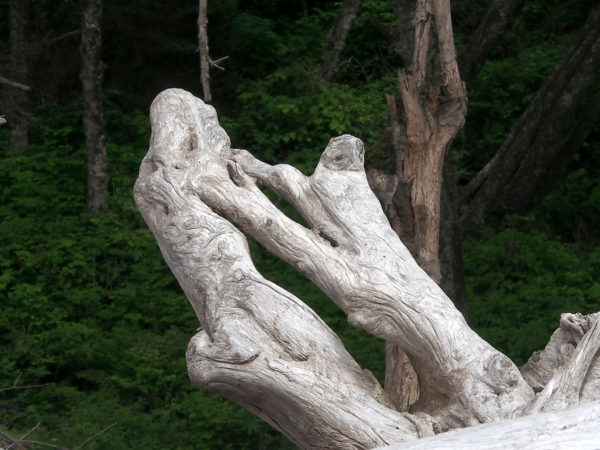 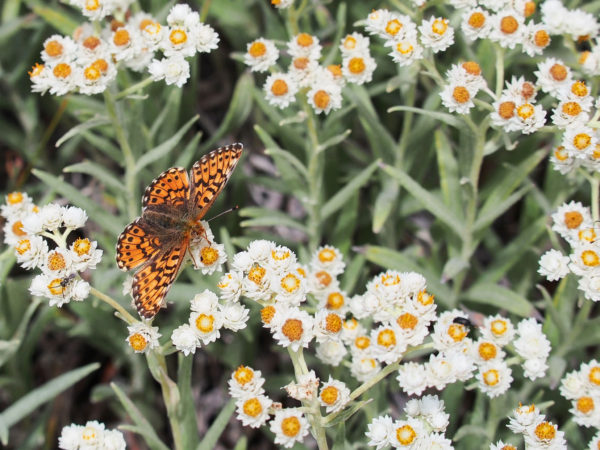 Even in the most complex communities, however, plants, animals, and other organisms also exist as individuals, and we have looked at some of the structures and mechanisms that allow them to live their characteristic lives (e.g. In the Cold Midwinter; Water Rising; Flower Forms; The Secret Life of WZ; Growing Upward A and B). 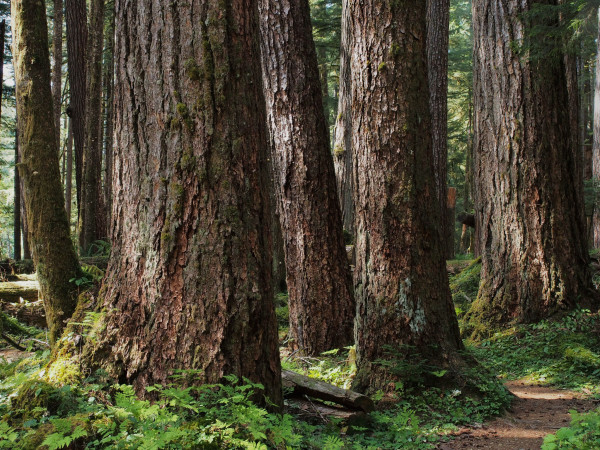 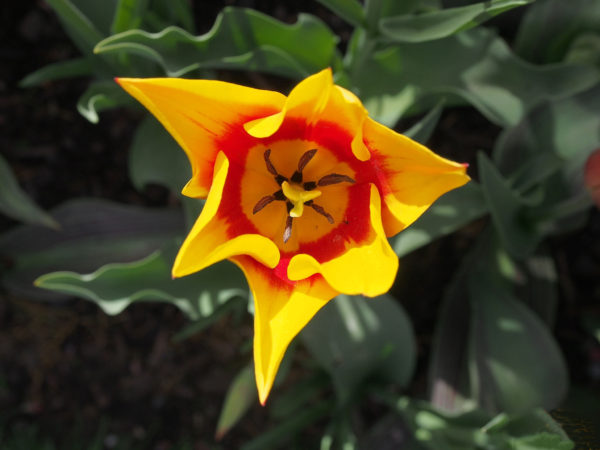 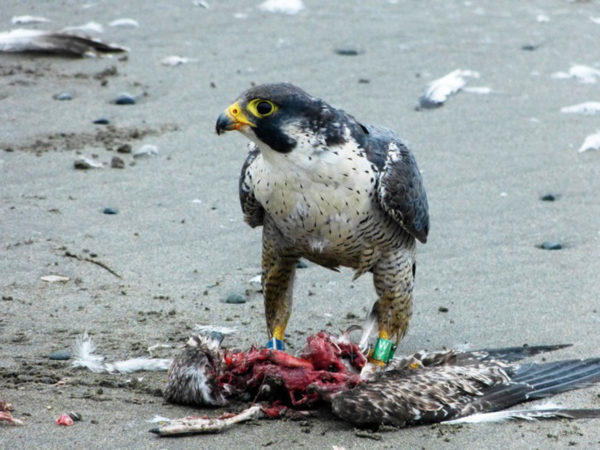 A few times we have turned to rumination rather than exploration, to a contemplation of how the science that leads to a deeper appreciation of nature and our place in it actually happens and of what it feels like to experience scientific understandings as personal revelations more than as intellectual understandings (To See a World in a Grain of Sand; The Trees and I; Friendship in Science). 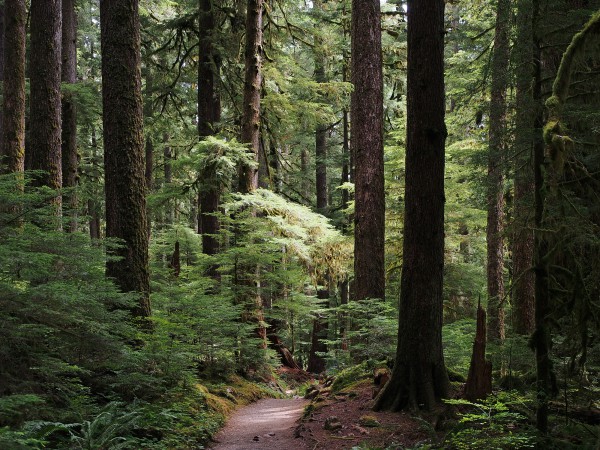 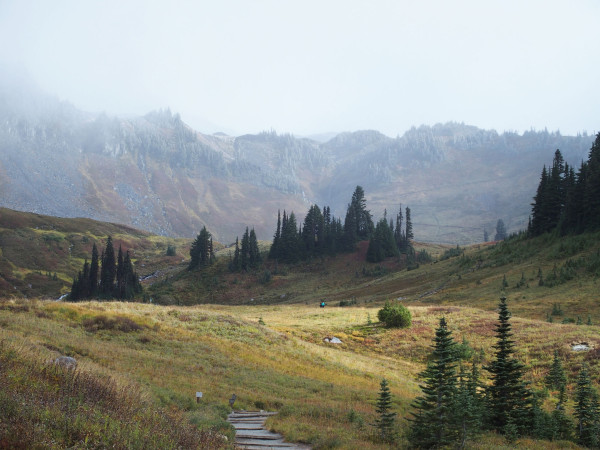 And we have not hesitated to touch on the largest questions dealing with life and our planet Earth (e.g. What Is Life?; The Earth System). What makes living beings different from inanimate objects? How are the bodies of living beings interrelated with the inanimate components of our Earth? As we explore questions like this, we are led inexorably to the perspective that all life, including our own, is intertwined with the whole of the Universe. That perspective will be the subject of a forthcoming post, Indra’s Web. 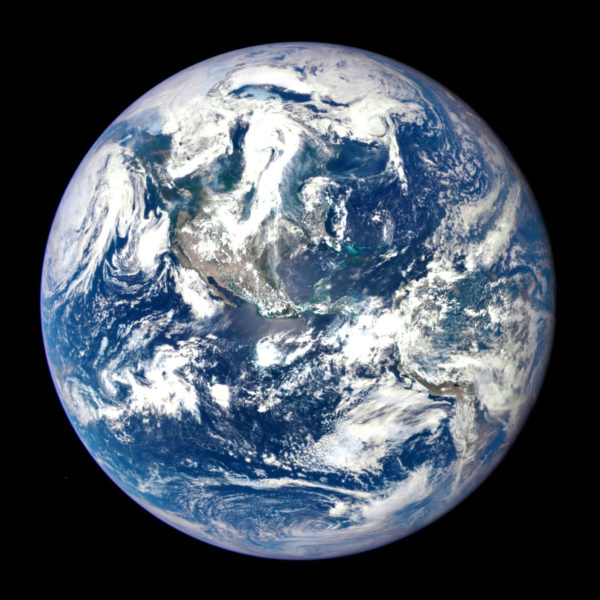 It has been an exhilarating journey for me. I hope that you, the readers, have shared some of the thrill that I get when I let myself try to peer beneath the surface of my immediate experience and seek, however haltingly, that “World in a Grain of Sand” that Blake spoke of so eloquently.

10 responses to “Our First Anniversary!”