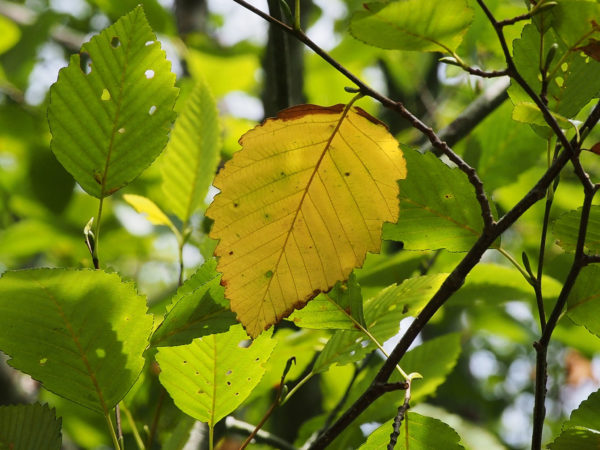 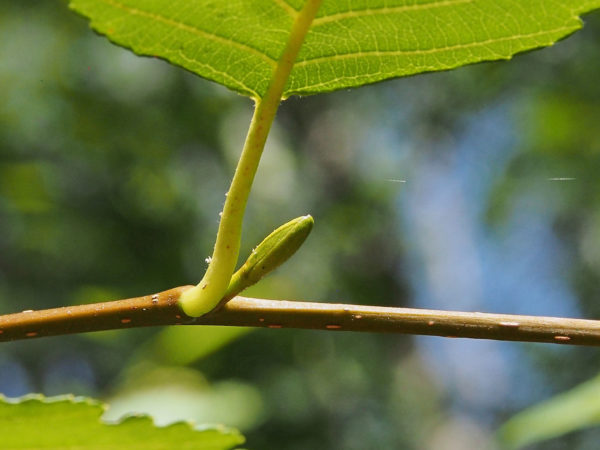 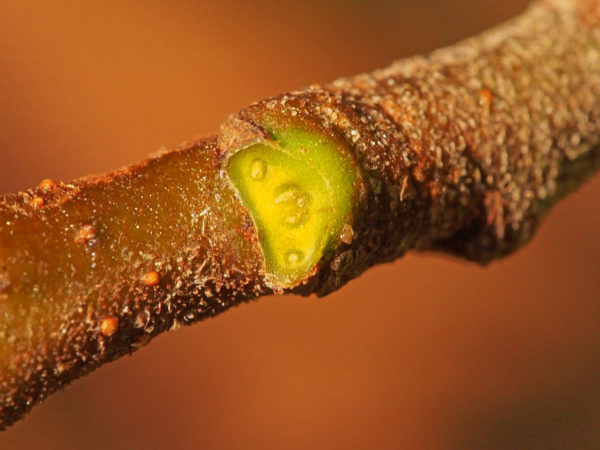 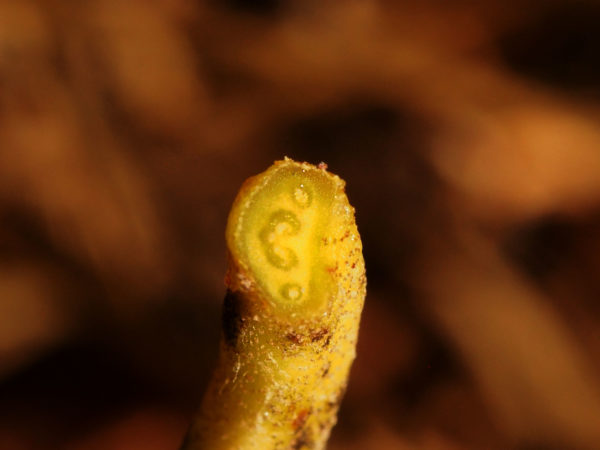 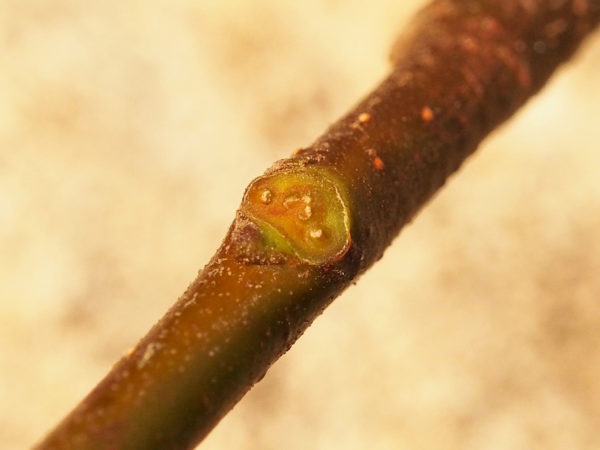 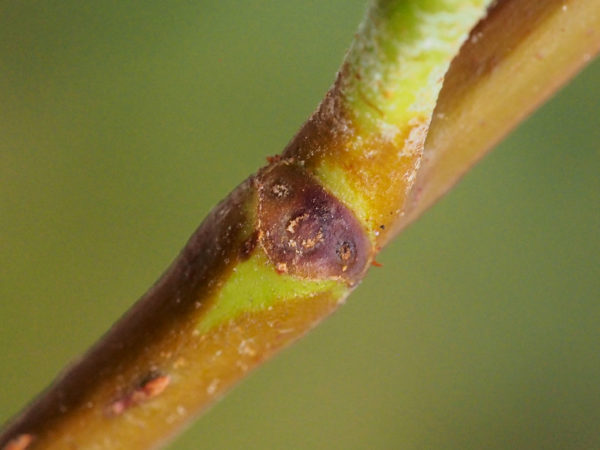 16 responses to “When the Leaf Falls”