The Return of the Light

Those of you who have been with Nature’s Depths for some time will remember that two years ago my life changed forever. Yvonne—my beloved, my companion of sixty years, the mother of our two daughters, a brilliant scientist, a teacher who helped shape the lives of hundreds of students, a skilled and creative artist, a writer of magical books embraced by thousands of children, and a life-long seeker of the deepest truths . . . Yvonne lost her life in a tragic accident on the streets of downtown Minneapolis. It happened while we were walking to dinner before attending a performance of Bharatnatyam, one of the classical dance forms of India, the country where we’d been married in 1960 and that had deeply impacted the rest of our lives. I shared part of this story with you in the post of November 24, 2019, which I called “Beauty and Love.”

At the end of that post, I asked you not to leave Nature’s Depths, just to be patient with me as I adjusted to my new reality. Not a single subscriber left. Thank you!

It took me eight months to start posting again. Since then, I have relished sharing my observations, my photographs, and my own learnings with you. I have also launched into another writing project as well as into a photographic project. Both of these projects are now entering their closing phases which require a great deal of concentrated effort. For this reason, I will be taking another break from writing for Nature’s Depths, and once again I ask for your patience.

The first project is a memoir I am calling The Journey Together of Johnny and Yvonne As Seen Through Johnny’s Eyes. It is exactly what the title says—an account of Yvonne’s and my life together, beginning with a bit of family background and the high school experiences that brought each of us to Swarthmore College (where we met) and continuing to the life I lead now in which Yvonne remains my companion even though she is no longer physically with me.

The second project is a coffee-table book combining Yvonne’s paintings and my photographs. This is a realization of an idea Yvonne had during the summer of 2019—that we should hang a joint show in the Whidbey Art Gallery of which she was a member. The title of this second book is The Brush Dances and the Light Sings. It refers to the creative movement of the brush in sumi-e, the Asian brush painting that Yvonne grew to love and mastered to a high degree, and also to the dance of light that good photographs capture.

So, my dear readers, please be patient with me again. I will return to writing for Nature’s Depths once these two books have been printed. Our target date is August 1, 2022. I’ll let you know!

In the meantime, I invite you to look again at the post of a year ago, a Rumination called “Winter Solstice”. We can experience the Winter Solstice that just passed, and the Christmas that took place a few days later, as marking the return of the light following a period of increasing darkness. This darkness and light can, of course, refer to internal events. At this time of year, however, they are also physical events. The cycling between darkness and light happens because of the way our Earth moves in the solar system—it rotates around its own axis, it orbits the Sun, and the axis around which it rotates is tilted with respect the path around the Sun that it follows. These three attributes of the planet we live on account for everything about the seasons that we experience, including the fact that in the Southern Hemisphere the seasons follow a pattern that is the reverse of the one that is familiar to those of us living in the Northern Hemisphere. We are truly embedded in the solar system, and more broadly in the whole of the cosmos. This is not an abstract idea. It is an aspect of physical reality that affects our experience every single day of our lives!

As you take joy in the holiday season, however you may celebrate it, and in the return of the light, let the very presence of light and the cycles of its coming and going also connect you with the vastness of which we are all a part.

For most of this past year, I have made it a practice to walk daily in nature, always with my camera ready to accept her gifts. Here is a handful of photographs that I took during the approach of the Winter Solstice, selected because they draw attention to the light. At least some of them will appear in The Brush Dances and the Light Sings. 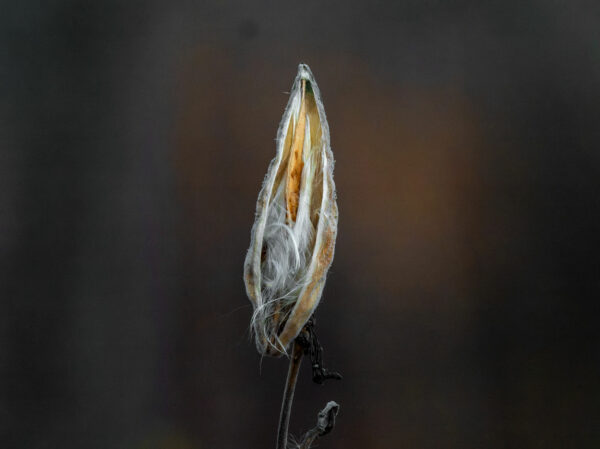 A mature seed pod of milkweed (Asclepias syriaca, Family Apocynaceae), now almost empty of its seeds, seen in the afternoon light. The leaves of several different species of milkweeds constitute the only food for the larvae of Monarch butterflies. Other species of flowers provide the Monarchs with the nectar they need to drink once they emerge as adults and later as they prepare for their migration south to Mexico. 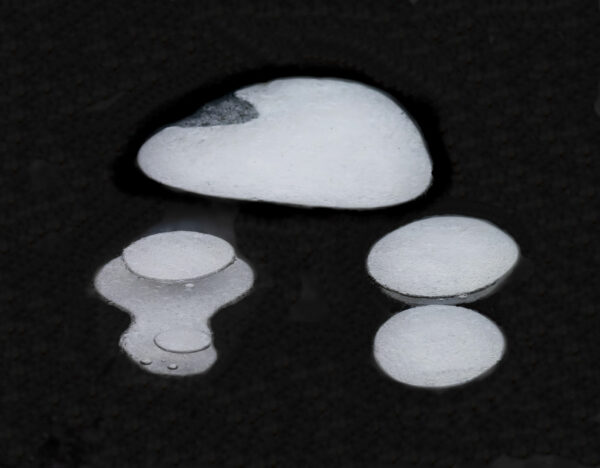 Ice pattern on the small lake at the Eastman Nature Center near our house in Maple Grove, Minnesota, seen in the morning light. 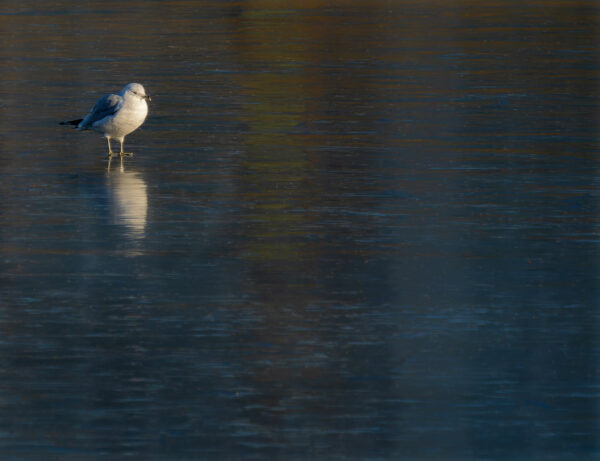 A ring-billed gull (Larus delawarensis, Family Laridae), standing on the ice of a nearby lake in the early morning. These gulls are among the species of aquatic birds that are abundant in the Upper Midwest but mostly breed further north and winter further south. 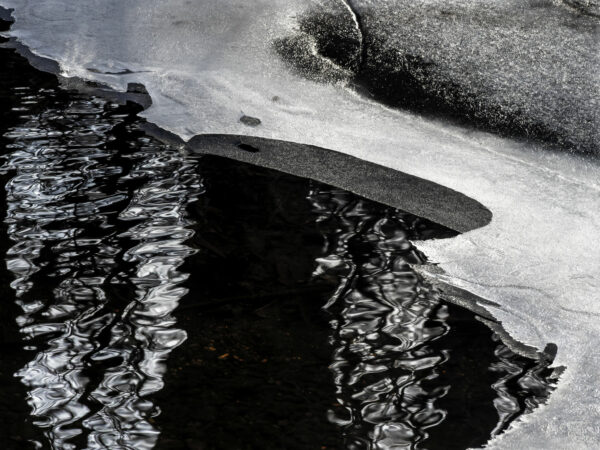 During the onset of winter, the temperatures swing between crisp cold approaching zero degrees and warm enough to thaw. This leads to wonderful ice patterns! 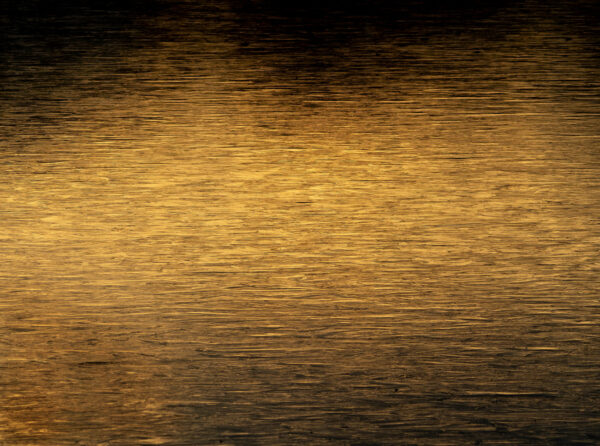 Morning light on the lake a few days before the water froze over.

45 responses to “The Return of the Light”