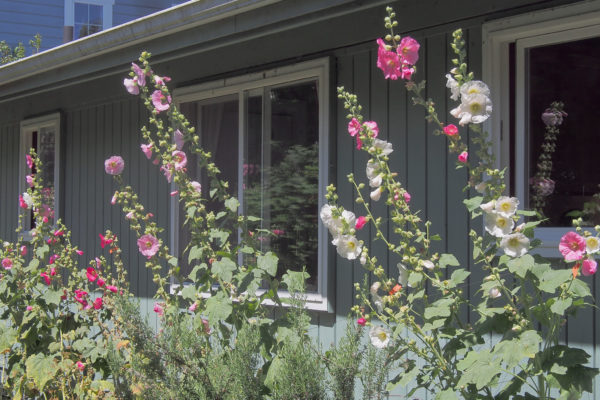 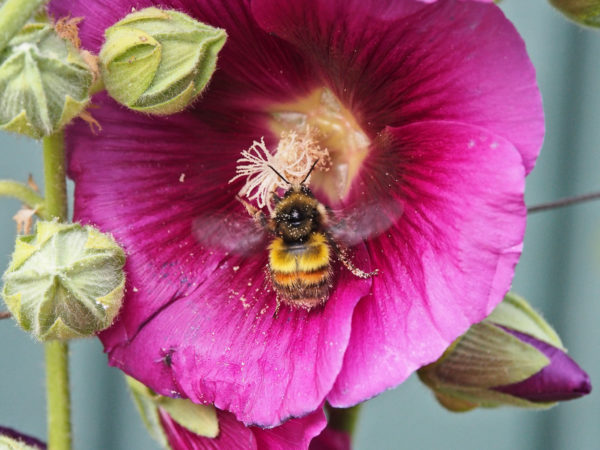 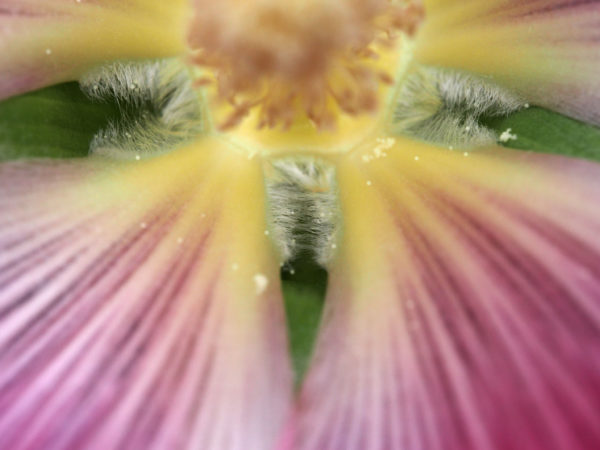 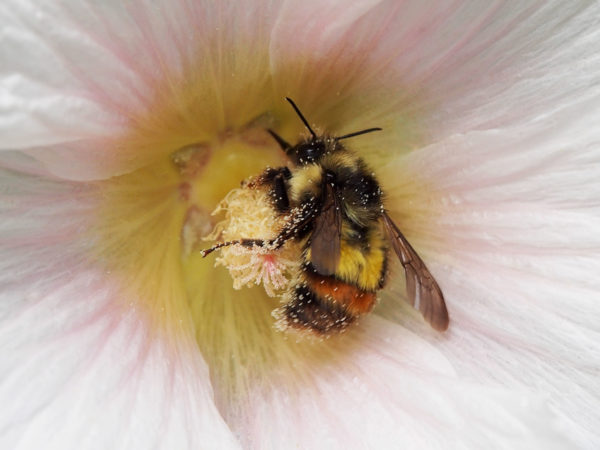 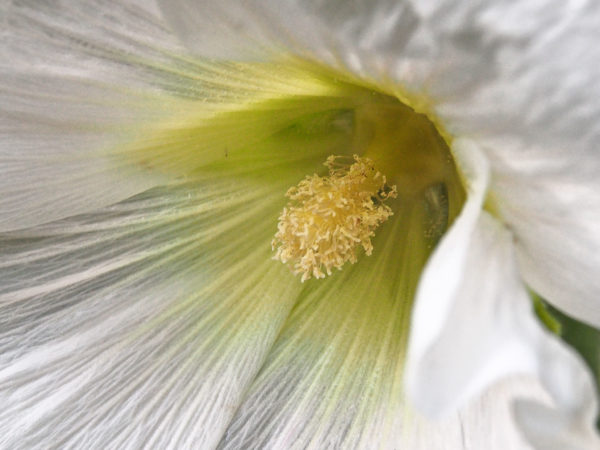 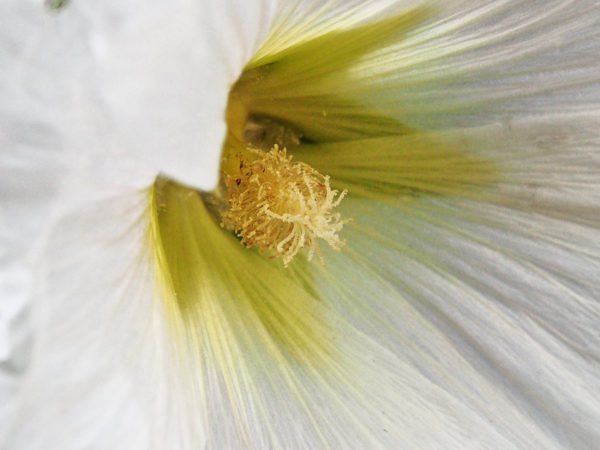 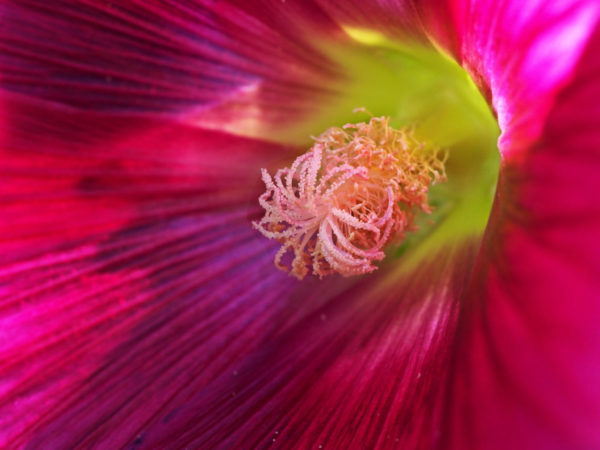 11 responses to “The Intimate Life of a Hollyhock Flower”